“We needed a platform that could support the large team we’d become, while giving us security in the knowledge that we can continue to grow. In selecting Invenias we definitely chose the right solution for Kea.”

Cassandra Goodwin is the COO and Head of Research at European executive search firm Kea Consultants. It’s a growing business that focuses exclusively on placing junior to mid-senior professionals (Analyst to Vice-President) in the Alternative Asset space. Founded in 2009, the Kea team has steadily expanded in tandem with the growth of the business. This had led to an internal database that was beginning to buckle.

Cassandra explains that the database they were using had been built when the company first began. While it was initially perfect for their workload, as client numbers and candidates grew, so too did their need to find a more comprehensive database solution.

“When the business was founded the internal database was built for us by the husband of one of the founders,” she says. “He was very good at coding and building and created a bespoke product for us, which was wonderful.

“But as the company expanded we found that the database was no longer able to function properly and struggled with the demands put upon it. We were looking to scale up the business and that included implementing a new infrastructure able to support what our consultants were doing.”

Research soon led Kea to Invenias. Cassandra says it felt like the software of choice, even from preliminary conversations. “There were a number of reasons as to why we felt Invenias was right for us. The type of clients they already had on board meant that they fully understood our needs, which was extremely helpful.”

She continues: “We also really liked the simplicity of the framework. The user interface is designed to be very familiar to anyone who uses Outlook and it’s immediately clear what data you have and what data you don’t have.”

There was another important factor in Kea’s successful transition to Invenias, as Cassandra explains: “It’s the first time we’ve really engaged in an external support system with more than just one person. Knowing there were people available to help you straight away, rather than taking a couple of days to get the help you’re looking for has proved invaluable.”

And helping Kea every step of the way is something that Cassandra really applauds Invenias for. “Invenias is a growing business itself; very much like we are. They work with you to try and solve any problem arising and this is something I felt throughout the whole implementation process. We had weekly calls and the Invenias team was extremely good at keeping me posted about what was going on. Essentially, they were doing quite a lot of hand holding. And when you’re not database orientated, this level of support is really helpful.”

“Everything is on one centralised platform and everyone can find what they need quickly and easily.”
Cassandra Goodwin
COO and Head of Research

Kea began using the executive search software platform from Invenias in April this year and Cassandra says the impact of change was immediate. “There are so many elements that make working much easier now. The mobile App for example, means that for the first time we can work on the go. We’ve never had anything like that before. Prior to using the new software, everyone had to save all their notes while they were out, and then come back into the office before entering them onto the database. Now we can be much more flexible, working while we’re out and about, and saving immeasurable amounts of time.”

With such an enormous change in how people work, a steep learning curve might be expected. But Cassandra enthuses that Invenias is a system that naturally becomes habitual in a very short period.

Moving to Invenias did require some cultural change, however, as she explains: “One of the interesting things we discovered was that people hadn’t been entering all their data into the old database. So we had to change this mindset when we migrated to the new system. As such, one of our priorities was to remind everyone of the importance of using the database. It’s been a crucial learning point for us all.

“Having the ability to easily store and search all our external documents is really convenient,” she adds. “Previously, we were keeping CVs, spreadsheets and contracts all off database. Now everything is on one centralised platform and everyone can find what they need quickly and easily.”

Cassandra is in no doubt that Kea Consultants chose the best software for their needs. “It’s definitely the right system for us. We are no longer that start-up of two or three people using a simple home built system. It’s really important that we have platform that’s right for today, yet able to continue supporting us as we keep on growing.” 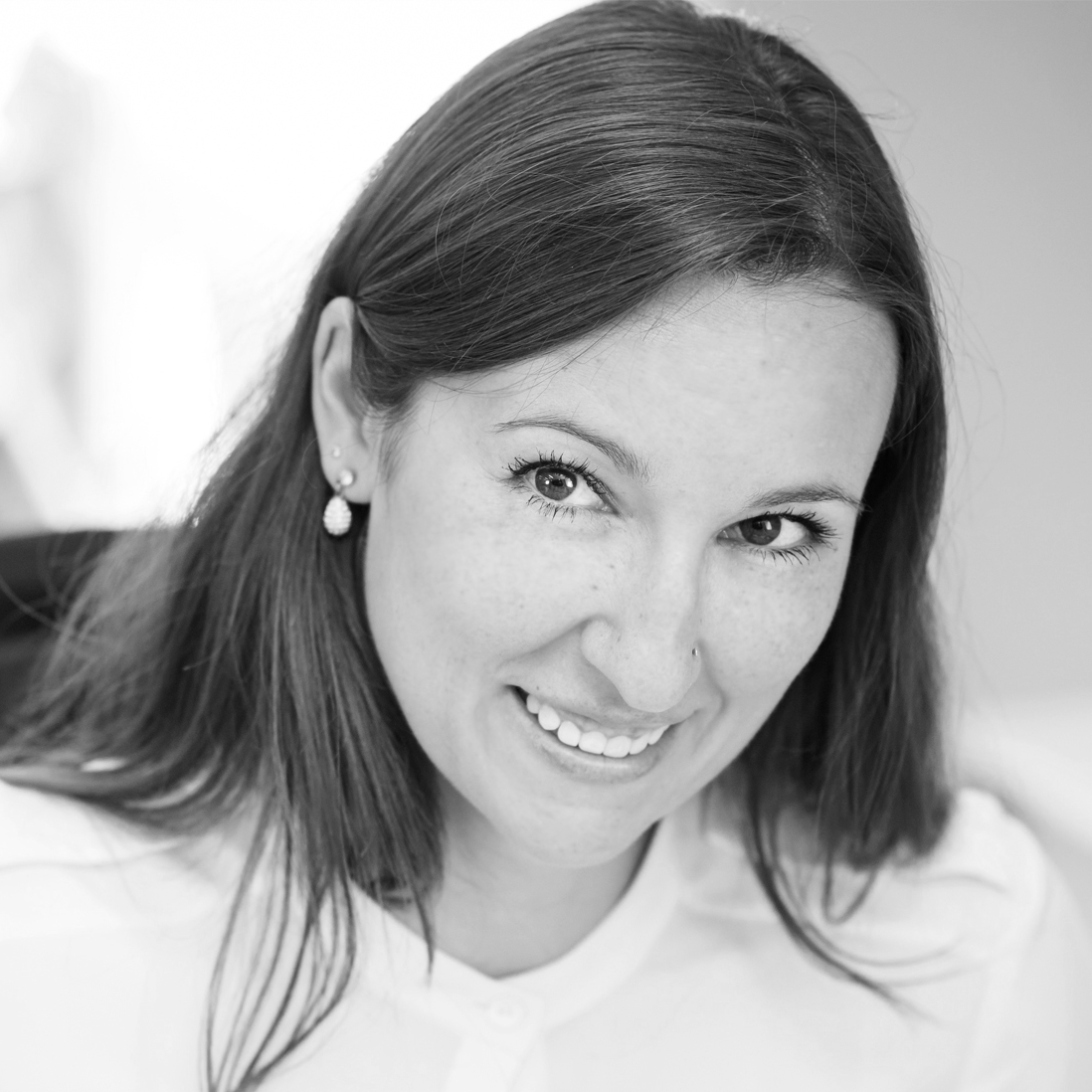 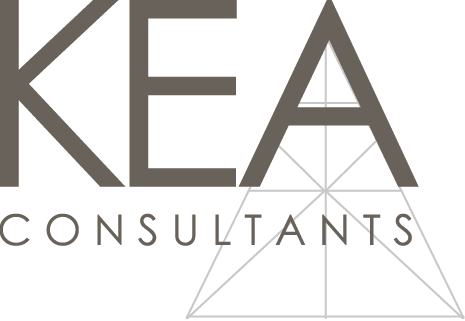